The Latest Crop of “Designers” 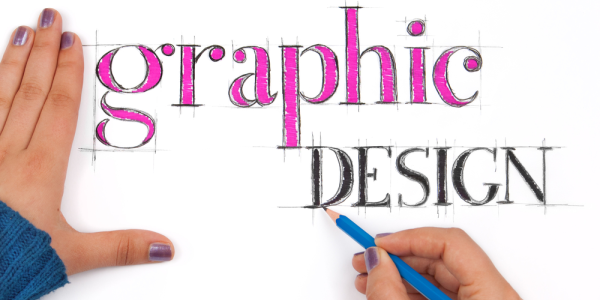 I am on the board of trustees for an area university. While in conversation with the dean of academic affairs and a fellow trustee over lunch at a trustee retreat last week one of them mentioned starting a new course at the school in advertising design or something similar and it was the perfect entre for me to confide in them that I have been less than impressed with the young design graduates I have interviewed and had to work with over the past few years. The sad fact is that none of them could draw a picture freehand. I’m talking about scratching out simple “thumbnail” sketches to demonstrate they understood what I and others were talking about. What I have seen is so bad, in fact, that if you took these “art directors/designers” Mac away every one of these people would be completely helpless. What does that say about those schools who have awarded those “fine arts” degrees? Maybe they should be “find arts” because the kids I have interviewed wouldn’t know good art if it hit them. When I shared my frustration with the dean, she appeared to being shocked, yet upon reflection said that she could see where I was coming from. What makes this all so terribly sad is that this new breed of art directors/designers is completely lost without their computers and sadder still is the fact that they are limited by what their computers can do. They have long since forfeited their own creativity and ingenuity. I wonder what Da Vinci and Michelangelo would think of this. Forget about carving David out of marble “I don’t want to get any blisters and as for The Sistine Chapel, I think an off white ceiling would be just fine.”  Who wants to get a kink in their neck … painting on their back. You’ve got to be kidding me!